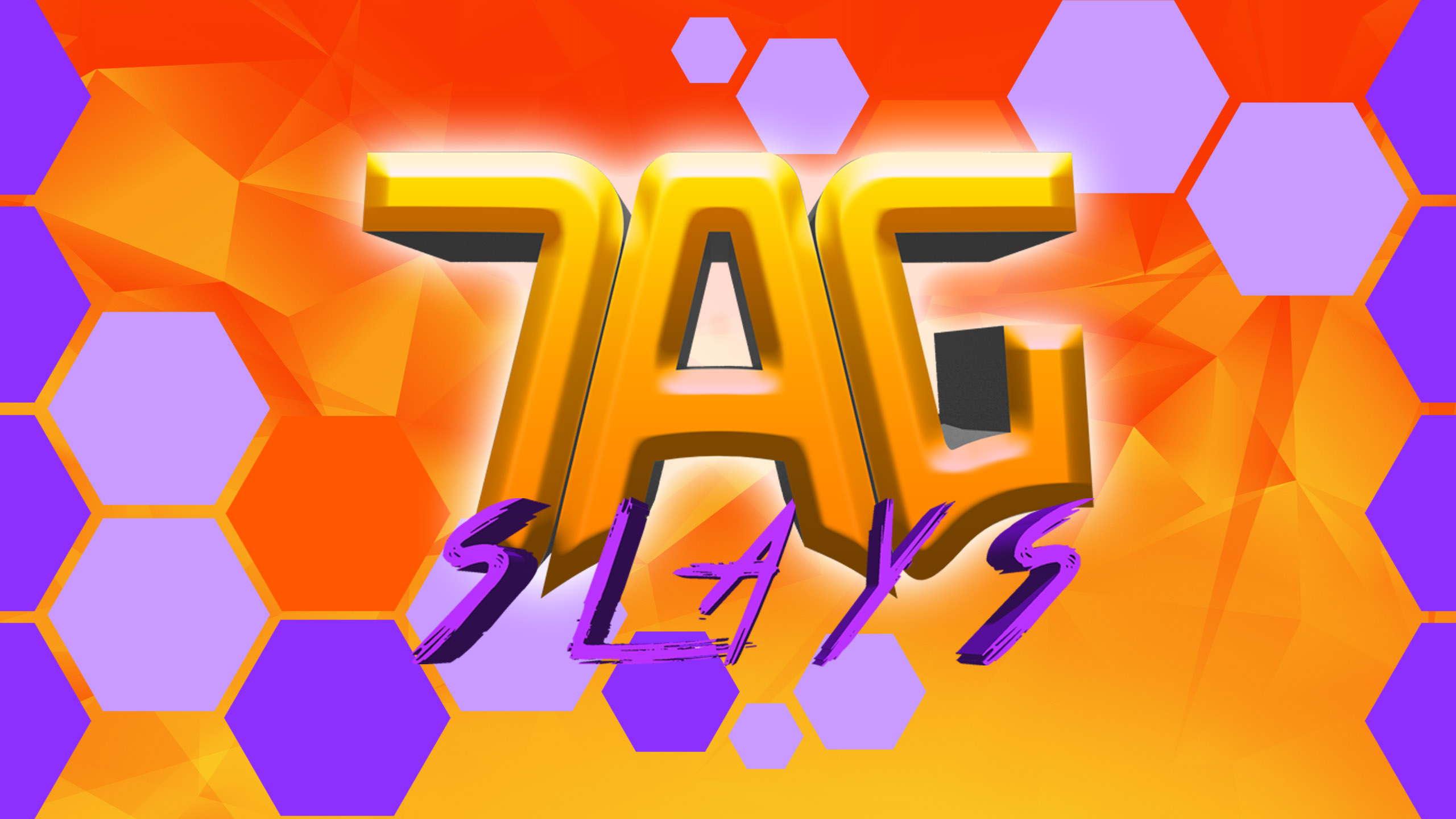 Being that Anthem is the first TAG’s view, let’s set some ground rules.  These reviews will be:

Okay with that said, let’s get at it.

Well, like everyone else I guess I will carry forward my slightly jaded view from Mass Effect Andromeda and just expect Anthem to be more of the same. Or maybe I will just say Anthem is more of the same from Bioware and be done with it.  Of course if you know me at all, you would know that I would not do that.  I will keep Mass Effect Andromeda in my back pocket as I move forward and occasionally peek over at the report card as I go.

So in Anthem, our protagonist is a cocky, mildly modest rogue-like woman, or man based loosely on a Han Solo character.  In the game you are called a Freelancer charged with the job of protecting the citizens of Fort Tarsis. A mercenary of sorts, but you know, in it for the loots and scoots.  Mostly loots though.

From what I can tell, in the game there is no real RPG’ing in the true sense.  No love interests or relationship building on the surface. Instead you gain points in factions. Which, up to this point I have not gathered enough points to figure out what to do with them yet. Which is okay by me. I generally go into these games without reading the game guides and staying away from wiki pages as much as I can as not to spoil anything.  I mean, if I go figure out the entire game before I play it, where is the fun in that?

So like most games today, the tutorial is a built in mission to get you started. It is a mixture of the game modes or missions that you can do including Freeplay, Strongholds, and contracts.  The tutorial is a guided stronghold mission where you battle a giant beast with some other freelancers to show  you the ropes.  When finished with that you end up back at Fort Tarsis where you will basically begin the storyline.

All of this though, is ancillary.   Because Anthem, above all else is really just an amazing Iron Man simulator.  Everything else in this game so far is just icing.  Let me in my javelin and let me fly around and bash, slice, freeze, burn, shock, shoot, stun, EVERYTHING. I. AM. IRONMAN!!!

Seriously though, if they would have hooked up with Marvel on this one…  So like Fallout 76 and certainly less deservedly so, Anthem has gotten a bad rep.  Which is a load of crap.  If you are not having fun in this game, especially with friends, then you are not doing it right.  Maybe take up gardening.   Sure, there are issues. There are issues with everything in the world.  Pull up yer panties and get in there!  Anthem’s mechanics feel good.  The Colossus feels heavy and strong. The Storm feels fluid and otherworldly.  While not perfect the lipsync is much better that MEA and as always the voice acting is great.  The Anthem map so far is expansive and lush, and quite easy to get lost in. With plenty of secrets and interior cells to explore.  The gunplay is spot on and the biotics, er, other javelins weapons, have a magical feel to them.  Bioware is getting it right, they’re pouring their hearts into it, and it shows.

As far as the bad rap goes I feel Skynet has become self-aware.  It started with cryptocurrency and video games.  They (the internet trolls) have discovered that they can control the world with tweets, bots, and facebook.  From there they moved on to world governments (cough-orangutan president-cough).  Now I am seeing the same thing in the 3D Printing world.

Bottom line is this, you need to recognise you are being hoodwinked by these trolls.  Make up your own mind through examining things yourself. There is no shortcut here. If you are going to solely rely on others opinions of things, you might as well not exist.  It’s fine as an opening though. Oh, this looks interesting..maybe I should check it out.  But don’t let others ruin the possibility of fun in your life. That goes for real life as well!  There are enough demos, trials, and discounts out there for you to get in on it without much expense.  Check out GreenManGaming.com or Kingquin.com for great deals. HumbleBundle.com too!

So Anthem comes down to this.  Do you want to fly like Ironman? Or do you want to live under a bridge, eat worms and be hated by everyone?  I choose to fly, and I am really happy I did.  Can’t wait to see what Bioware has in store for the Anthem Universe!  Long Live the Freelancers! 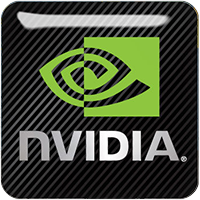 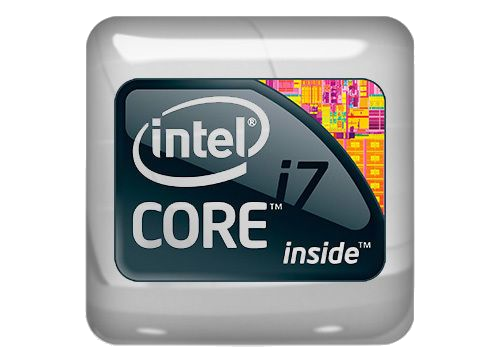 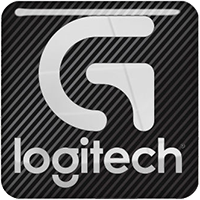 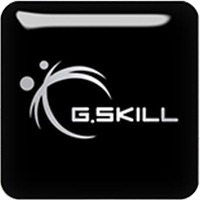